Below is a list of the current watershed protection commissioners:

Evan is a lifelong resident of Auburn and was appointed as a Commissioner for LAWPC in 2020. He has been living in the Lake Auburn Watershed for six years, having lived in the New Auburn neighborhood prior to that. He graduated from the University of Maine in 2005 with a Master’s Degree in Education and has been teaching high school science for 16 years. He has also served on the Auburn Planning Board for 10 years, and enjoys being civically involved in the community. His goals for LAWPC are to maintain excellent drinking water quality by ensuring a healthy Lake Auburn and promoting access for individuals to enjoy the lake in an environmentally responsible way.

Glen E. Holmes became a Commissioner for LAWPC in 2022, representing the communities of Minot, Hebron, and Buckfield. Glen has been involved in water quality for more than a decade, serving on the Board of Assessors of the Buckfield Village Corporation (the water company for Buckfield). Glen has served several years as the Board’s Chair and spent time working with the other Assessors to ensure safe drinking water for all residents within the district. Glen also serves as the Chairman of the Buckfield Planning Board and Chairs the Buckfield Budget Committee. Glen currently works in the Business and Community Development Department for the City of Auburn. 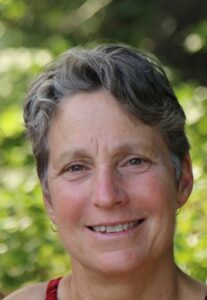 Camille was elected as a LAWPC commissioner for the city of Auburn in 2019. She has lived in Auburn for over 30 years. Camille is an environmental scientist, currently working in the Environmental Studies Program at Bates College. She has had the opportunity to be involved with water quality sampling of Lake Auburn and review the lake and stream data over the years. Camille’s primary focus is on LAWPC’s mission of watershed protection to maintain the quality of the drinking water supply for its users. She is also interested in continuing low impact recreational use of the surrounding land, where feasible. 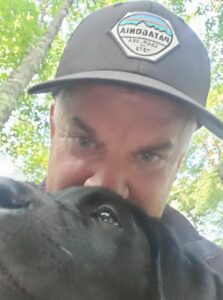 Dan was born and raised in Auburn, having recently moved in the Lake Auburn watershed in 2004. His home was the first Low Impact Development (LID) house built in the area. He currently serves as both an Auburn Water District Trustee (2014) and as a Commissioner for LAWPC since 2019. He is a father of two daughters and he’s employed as an airline pilot. You’re most likely to find him building or maintaining multi-use recreational trails near his home, Lake Auburn, and the Lost Valley areas. Having served on both of Auburn’s Comp Plan Committee(s), the Planning Board and Forest Board, his goal is to update watershed governances by taking a modern approach, with using science and data. 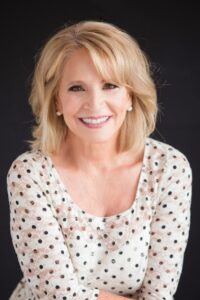 Mary Ann became a Commissioner for LAWPC in 2021 but has been working in public service for over 25 years. Prior to returning to Maine last year, she served as the Executive Director for Clean Valley Council in Roanoke, Virginia, encouraging environmental stewardship and education. She graduated from Antioch New England with a Master’s Degree in Management and undergraduate work in Civil Engineering Technology. Mary Ann and her husband Jay live in Lewiston and have three grown children. She is passionate about sustainability and creating a regional plan. Mary Ann is committed to help the commission develop strong partnerships with property owners in the watershed and assist with educating the public about the importance of protecting our drinking water source.

Dan Dubé recently joined LAWPC in the fall of 2021. He is a fourth-generation resident of the Lewiston-Auburn region, grew up in Augusta, and currently works in Lewiston. He graduated from George Washington University Law School, has been a licensed attorney since 2012, and has been practicing locally in Lewiston and statewide in Maine since 2014. Dan is involved with the local community in many ways. He has been a member of the City of Lewiston Board of Appeals for 8 years, is a current board member of the Stanton Bird Club, and can often be found canoeing on Lake Auburn during the summer. His goals are to be as knowledgeable about the laws and facts affecting the Commission and the water supply as possible, to follow the laws and to do what is necessary to protect the water supply, and to educate the public about LAWPC. 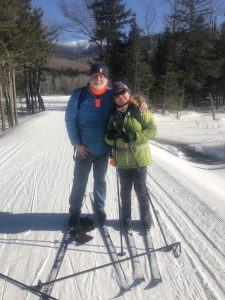 Alan became a Commissioner for LAWPC in 2020 but has been living in the Lake Auburn Watershed for over 50 years. As a kid he would spend much of his time walking on Spring Road and at the North Auburn Cash Market. He graduated from the University of Maine in 1986 with a degree in Psychology, and has been a social worker for the past 30 years. Alan and his wife currently live in Turner and their daughter also lives in the watershed. Alan is very pro-environment and enjoys hiking, kayaking, and snowshoeing. His goals are to maintain the high-quality water in Lake Auburn, and finding a balance between recreation and conservation. 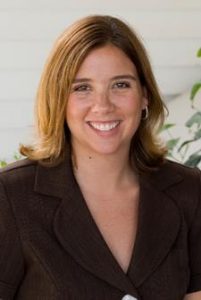 Amy joined LAWPC in 2017 by position as the Executive Director for Androscoggin Valley Council of Governments (AVCOG). A lifelong resident of Lewiston, Amy obtained an MBA from Southern New Hampshire University and a B.S. in Business Administration/Management from Bryant University, in Smithfield, RI. Amy joined AVCOG in 1996 and has been the Executive Director since 2017. She lives in Lewiston with her husband and two high school aged daughters. Although she spends much of her time watching soccer, hockey and lacrosse games, when she isn’t following her daughters’ activities, she enjoys trail walking and hiking, camping, and traveling through Western Maine. Amy endeavors to support the maintained high water quality standards while balancing recreational opportunities in the watershed.